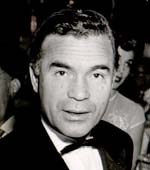 was a notorious Dominican diplomat and playboy. He raced sports cars,

played polo and was known throughout cafe society for his fine manners, legendary sexual prowess and rugged good looks.

He married a succession of wealthy socialites including Doris Duke and Barbara Hutton. He intrigued – and perhaps killed – on behalf of his patron, the dictator Raphael Trujillo.

He was the greatest mythic playboy of his age, the twentieth century’s answer to Don Juan or Casanova.

Rubirosa died in Paris in 1965, aged fifty-three, crashing his sports car into a tree in the Bois de Boulogne. 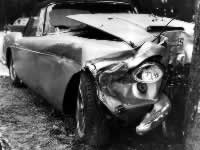 whose miraculous journey takes him through the Sewers of Paris, the byways of Old Stamboul  and several of the World’s Great YMCA’s. It was recorded at Full House Audio in New York City. 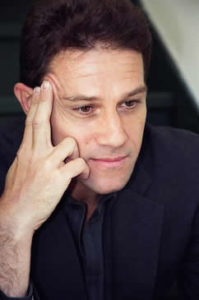